In 1916, Harry Mowbray and his partner Ernest Lewin, two England natives, opened a plumbing and heating business on Main Street in downtown Minot. Harry sent a message back to his family in England that stated, “Either I’m a man or a mouse…watch me grow.” In 1927, Ernest passed away, but the business continued under the name Lewin & Mowbray Plumbing. In 1935, the business emerged as Mowbray & Son Plumbing and Heating, Inc and Harry L. Mowbray joined his father.

Harry L. Mowbray became President of the company in 1954. In 1970, the main offices relocated and expanded to include M&S Sheet Metal, Inc as a related business. Two years later, Harry W. Mowbray joined the firm to become the third generation of master plumbers and furthered the tradition of the family business. Harry W. Mowbray took over as president in 1987. In 1990, Harry T. Mowbray began working with the family business while attending high school. Following high school, he attended North Dakota State University where he graduated with a B.A. in Mechanical Engineering. After eight years of training and apprenticeships, he became a fourth generation master plumber. In 2013, Harry T. Mowbray continued the legacy by becoming the fourth generation President of Mowbray and Son, Inc. 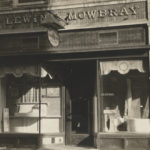 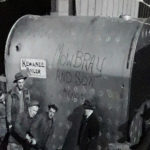 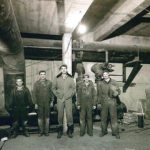 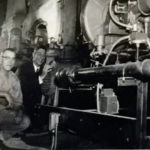 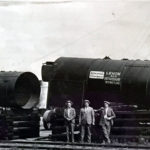 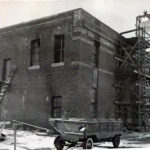 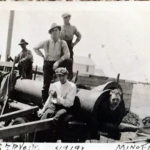 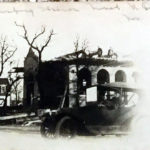 Mowbray & Son Inc/M&S Sheet Metal Inc specializes in mechanical construction which includes plumbing, geo thermal systems, heating, ventilation, and air conditioning. We provide services to industrial, commercial, and residential customers. Over the years, we have helped shape the growth and development of the City of Minot, the Minot Air Force Base, and surrounding communities. We have worked on many key installations such as the Minot Water Treatment Plant, Trinity Hospital, Minot State University, YMCA, Pride Building, BX, and various MAFB dormitories, just to name a few.

Of course, Mowbray & Son’s success has been built on more than a family name. Our employees – the men and women that perform the high-quality work and service – are the lifeblood of our company. They are considered a crucial part of the Mowbray & Son Inc family.

For the past 100 years, a legacy has been forged at Mowbray & Son Inc/M&S Sheet Metal Inc.

This legacy is built on the following core values:

And the foundation of it all? Family. A family that extends beyond just the Mowbray name. It includes all of the Mowbray & Son Inc employees, loyal vendors, and clients. Without them, there would be no company.